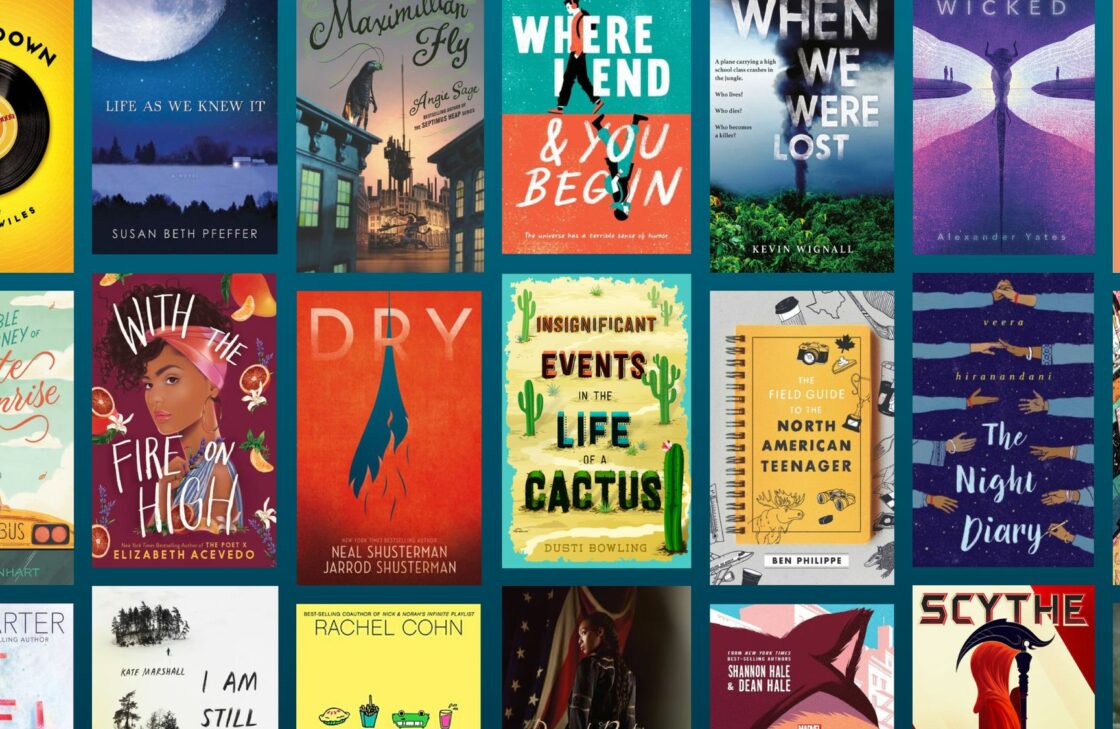 By answering the traditional five “W” (and one “H”) questions, you’ll craft a substantial outline which will serve as a guide for drafting your MG/YA novel.

Assignments will be posted weekly. There will be several opportunities to post work and receive feedback from your peers, as well as weekly feedback from Amanda.

Also, there is an optional (but highly encouraged) 30-minute one-to-one Zoom call with Amanda to discuss your work in progress or anything else related to the class. This call will be scheduled at mutual convenience between weeks three to seven.

By the end of the course, you will have a chunky outline that will serve as a road map for writing the rough draft of your MG/YA novel. In addition, you will have drafts of the first and last chapters written, along with key scenes.

Week One: Before the Questions

What is middle grade and young adult fiction? Where does your story belong? We’ll look at common attributes, industry standards, and recent award winning novels so that you’re ready to plot a strong outline.

Assignment: Briefly answer the 5Ws +H questions (Who, What, When, Where, Why, and How) about your middle grade/young adult novel.

Week Two: Who is involved?

Characters are the lifeblood of children’s literature. We’ll look at the building block of crafting memorable characters (main, supporting, and opposing) that readers will gleefully follow down dark alleys, sneak aboard any spacecraft with, or entrust their heart to, page after page.

Week Three: What is happening?

The Opening: The first pages set the tone for the entire novel. We’ll look at the elements needed for a captivating opening.

Assignment: Write in the main character’s voice about their own emotional state, problems, and wants at the novel’s beginning. Brainstorm at least three plot twists. Continue word bank.

Week Four: When is it happening?

The Middle: The main character must propel the plot forward. By having a clear sense of action, reaction, and counter action, the reader follows closely along on the journey. We’ll also play with the concept of time in the story world and figure out what type of trials will best reveal characters’ growth or lack thereof.

Assignment: Write in the main character’s voice about their reaction (physical and emotional) to their successes and failures. Brainstorm at least two major and two minor plot twists, including a betrayal by a supporting character. Use word bank.

Ending: We’ll look at how resolving plotlines and twists make for an unforgettable ending that will both surprise and satisfy readers.

Assignment: Write in the main character’s voice about their shock or surprise concerning another characters’ actions. Brainstorm at least three plot twists. Write a brief outline.

Week Six: Where is it happening?

Details enrich the reader’s experience. We’ll discuss how to establish a story world that feels real, no matter if the setting is the swamps of an alien world, a 4th grade classroom, or a stolen camper van on a cross country adventure.

Assignment: Write descriptions in the main character’s voice for their favorite place and least favorite place, including how it makes them feel when they are/are not there. Expand word bank.

Week Seven: Why is it happening?

Assignment: Write the First and Last Chapters, along with key scenes.

Week Eight: How is it happening?

A fast-moving, well paced plot is enthralling, but readers want heartfelt connections. As you plot out your novel, you’ll dig deep into the emotional reasons of why characters make their choices.

Assignment: Revise the outline and make a plan to write an entire draft.

The Five Ws (and One H) of Drafting Middle Grade and Young Adult Novels
Notify me when this course is scheduled
Questions about the course content? Contact instructor directly.
Learn more about how our courses work here, and contact us with any other questions.
Course categories: Fiction, Novel, Short Story
Course type: Text-Based

I took Amanda’s class “Turn the Page: How to Engage Young Readers” and I cannot recommend her highly enough. I’ve read countless craft books and attended many writing classes/workshops, and I still came away with new knowledge. Amanda is an engaging and entertaining speaker who really knows her stuff. She breaks big concepts down into actionable pieces. I left the class excited to jump into editing my story and I look forward to taking more classes from her in the future. Kristin Thorsness

I had a great time and felt that I learned a lot. It was really fun and engaging, and I enjoyed the quick, ten minute writing and sharing sessions. Overall, I can confidently say that I would take this class again. Amanda was very fun! Zola Northup 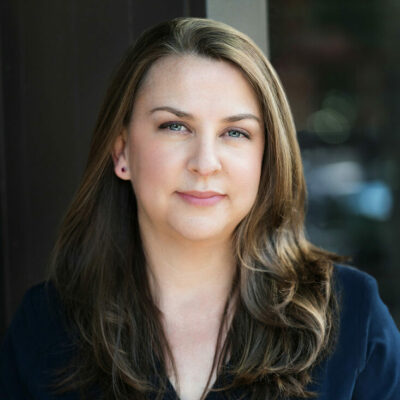 Amanda Hosch loves writing, travel, and coffee. She lived abroad for almost a decade, teaching English as a Foreign Language. She is the author of MABEL OPAL PEAR AND THE RULES FOR SPYING (Capstone Young Readers). A fifth generation New Orleanian, Amanda now lives in Seattle with her family, two rescue cats, and a ghost cat. Currently, she writes copy for tech companies and volunteers with refugees learning English and studying for citizenship.

Writing for Kids: Entering the World of Children’s Literature
The Five Ws (and One H) of Drafting Middle Grade and Young Adult Novels
Your Class List
MENU