Brad Wetzler began his writing and publishing career serving as an editor at Outside magazine. He later turned in his editor’s pen for a writer’s. He traveled the world writing for major national magazines about adventure and exploration, business, politics, the environment, sports, yoga, and wellness. In midlife, after recovering from a long, debilitating depression, he became a certified yoga teacher and began exploring and writing about our inner landscape: psychology, spirituality, meditation, and yoga. Brad holds a masters’ degree in journalism from Northwestern University. He is a book editor and writing coach. His forthcoming memoir Into the Soul of the World will be published by Hachette Book Group in March, 2023. He lives in Austin, Texas. Learn more about Brad here.

I recently participated one of Brad Wetzler’s Memoir Writing classes. I was impressed. The class was packed with more useful information than any introductory course I have ever attended. Brad is generous with his insight and wisdom; his authenticity and humor shine through. I learned how to tell a more compelling story, and to set “audience” aside for long enough to find and celebrate my voice. Brad is empowering others by sharing decades of writing experience and offering guidance in such an accessible platform. With thanks and respect. Elizabeth Penziner, M.P.H., RYT

After a dozen years of flirting with memoir, mainly in critiquing workshops, I’m finally taking a class in HOW to write it!  Brad Wetzler’s 8-week Beginning Memoir class on Zoom has been a fire-hose of enlightening information about how to turn our often mundane life stories into compelling stories for our readers.  The way Brad teaches memoir is nothing less than guiding us to create unique works of art!  I could take his class several times before I absorbed it all! Robert Speake 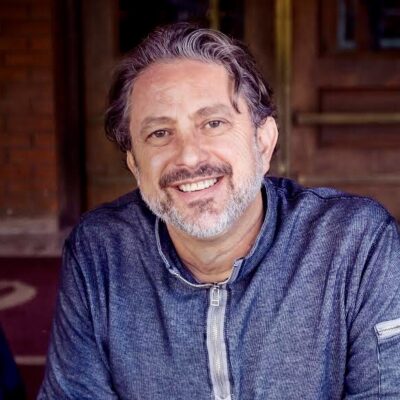 Show and Tell: How to Write Captivating Memoir and Nonfiction
Your Class List
MENU