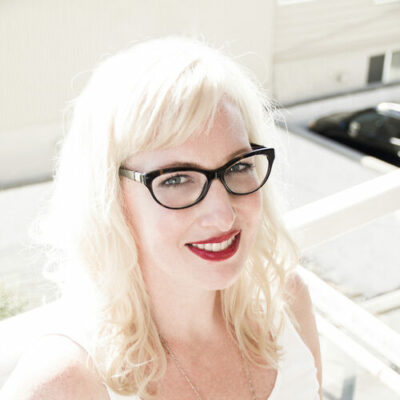 Nicole Hardy’s memoir, Confessions of a Latter-Day Virgin (Hyperion 2013), was a finalist for the 2014 Washington State Book Award and the essay that inspired it—”Single, Female, Mormon, Alone” was noted in 2012’s Best American Essays and featured on the Modern Love Podcast. Her essays have appeared in magazines and newspapers including The New York Times, The Washington Post, and Marie Claire—and have been adapted for radio and stage. Her other books include the poetry collections This Blonde (2009) and Mud Flap Girl’s XX Guide to Facial Profiling (2006)–a chapbook of pop-culture inspired sonnets. She earned her MFA at the Bennington College Writing Seminars.