Blaise Allysen Kearsley is a New York-based Black-biracial writer and teacher and the creator/producer/host of How I Learned, a long-running storytelling, comedy, and reading series.

She is a contributing editor at Vestal Review, the oldest flash fiction journal on the planet. As a storyteller she has performed at The Moth, Risk, Literary Death Match, Mortified, The Gotham Storytelling Festival, and at various venues that serve booze and sometimes snacks. In another life she took a lot of pictures with actual cameras, and some of those pictures were published in places like New York Magazine, Gawker, Playbill, The Morning News, JPG Magazine, and Nerve.

She lives in Brooklyn but if you need her for something somewhere else, maybe she’ll go there.

“Blaise is a gifted teacher. Her class has been water in the desert for me.”

“Blaise was really able to build a community on Zoom. This is an incredibly difficult thing to do, and she made it seem so easy.”

“This is a fantastic format. The small class size ensures everyone gets ample time and submission opportunities. Blaise is such a skilled reader and editor, and her notes are always valuable. She offers wonderful perspectives, and assembles groups of writers with keen perspectives of their own. Highly recommend.”

“What Blaise does is so specific and special. You can’t find that in other workshops.”

“I love that the readings center BIPOC, women, and LGBTQ voices. That has been an important and edifying element.”

“During quarantine I had to show up for myself and others who counted on me, even when I felt like all I wanted to do was hide under my couch. Being part of this creative group of writers saved me.”

“I feel so inspired, enriched, encouraged, and empowered in my writing practice. I’ve been sitting at my desk since we all logged off just feeling how full of gratitude my heart is—for you, the workshop, and the entire group.”

“I genuinely looked forward to each week. The advice you gave sent me back out into the world with confidence and purpose.”

“Submitting something for publication for the first time was one of my goals for our eight-week workshop and that gave me the push I needed to hit the send button. Everything this group taught me about specificity, vulnerability and vivid storytelling made a huge difference.” 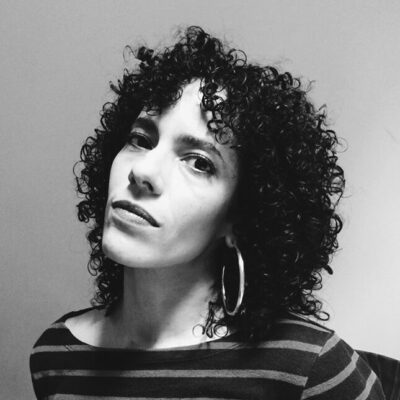 Write Your Memoir in 12 Weeks
Your Class List
MENU