Amy Bonnaffons is the author of the story collection The Wrong Heaven and the novel The Regrets, both published by Little, Brown.

Her writing has appeared in The New York Times, The Wall Street Journal, Kenyon Review, The Sun, and elsewhere, and has been read on NPR’s This American Life.  She holds a BA in Literature from Yale, an MFA in Creative Writing from NYU, and a PhD in English and Women’s Studies from the University of Georgia.

Amy is a founding editor of 7×7.la, a literary journal devoted to collaborations between writers and visual artists. Born in New York City, she now lives in Athens, GA.

Amy is interested in creativity and spirituality, multimedia experimentation, and the intersection of art and social justice.  She has taught writing in universities, elementary schools, hospitals, and a women’s prison, and has led workshops combining writing and shamanic journeying practices for several years. 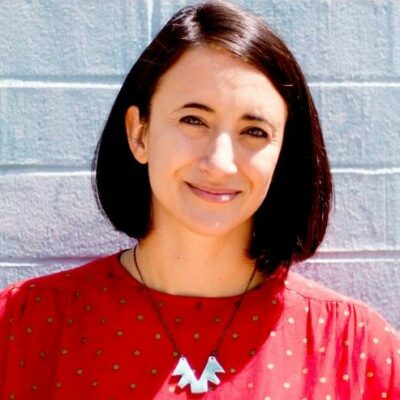 How to Write Great Stories
Your Class List
MENU