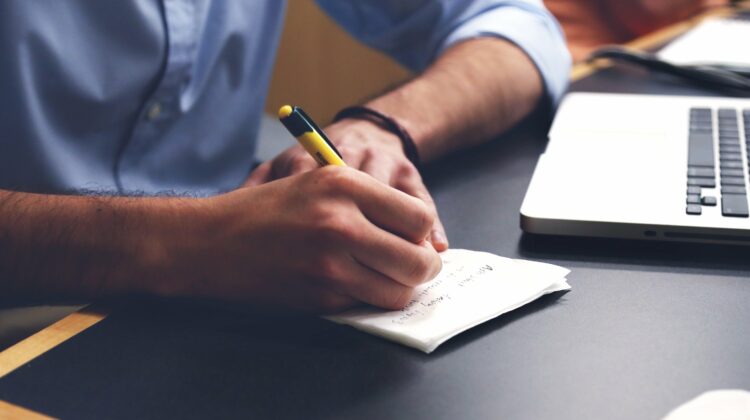 Below is “The Storyteller,” a flash fiction prompt by Writers.com instructor Barbara Henning from her forthcoming The Prompt Book. Enjoy it as a jumping-off point for your creativity!

Think of a story that someone told you, maybe when you were growing up. Or retell a story that you have told others. Let the voice of the storyteller seem spoken rather than written. Try to retell the story without a lot of explaining, just what’s necessary to keep the attention of the listener/reader. If your story is in the first person, focus on the event and the other characters, more than the narrator. Even if the narrator doesn’t announce herself inside the story, there is this sense of a person telling a story rather than an absent narrator. Be sure that you include particular details or images.

In Sherwood Anderson’s book Winesburg, Ohio, the stories are about characters living in a fictional Midwestern town in the early 20th Century; it was published in 1919. While Anderson doesn’t write short-short fiction, you can learn a lot about story writing by reading his work. While William Carlos Williams was calling for poems and stories about ordinary folk in Patterson New Jersey, in the ordinary rhythms of American English, Anderson was seeking something similar in stories:

It is my own language, limited as it is. I will have to learn to work with it. There was a kind of poetry I was seeking in my prose, word to be laid against word in just a certain way, a kind of word color a march of words and sentences, the color to be squeezed out of simple words, simple sentence construction. . . . They [his stories] were simple little tales of happenings, things observed and felt. (13-14)

A more contemporary fiction writer, Bobbie Louise Hawkins was known among the poets, especially in the Kerouac School for Poetics at Naropa University, as a storyteller–on the telephone, on stage and on the page. Stories were always rolling off her tongue. When I interviewed her in 2011, we talked on the telephone for hours at a time; Bobbie told one story after another. The interview is laced with stories about her family, lovers, the news, etc. Parts of it are available on the internet. See the link below in “Notes.”

Hawkin’s flash fiction, “Dale Herd’s Found Quarter” is short, concise and told with a storyteller’s voice. You can find these stories everywhere, on the street, on the kitchen counter or in your texts. Keep a notebook with you at all times. 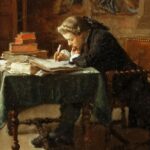 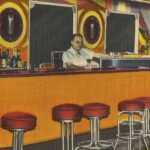 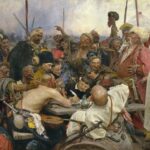 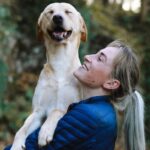 “I was just walking down the street and I found a quarter on the sidewalk.”

“Then when I went to pick it up it was epoxied to the cement.”

“What I really hated about it was I knew the son-of-a-bitch was somewhere watching me. So I went looking for a good rock and I came back and I knocked the quarter off the sidewalk.”

“Yeah, it would cost him another quarter to keep it up. So then I had this quarter and I wanted to do something with it and I decided to telephone you with it and tell you.”

The funny thing about this story is that I happened to be talking to Dale Herd, and he told me that this event never actually occurred; instead Bobbie invented it, perhaps as a joke.