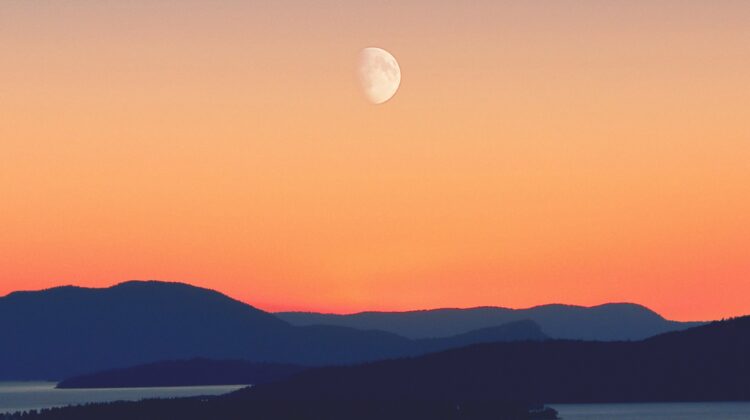 In this interview, Writers.com instructor Marc Olmsted explores the connection between mindfulness and writing, and especially how writing mindfully can improve our poetry, fiction, and other creative writing.

Below is the full video interview:

Here is a text transcript (edited into sections):

I’m very influenced by the simple instructions of Padmasambhava, the Indian meditation master who established tantric Buddhism in Tibet: “Don’t recall the past, don’t anticipate the future, remain in the present, leave your mind alone.”

And of course, the mind wanders, so what do you do with that? The mind wanders on the page, as well. In the case of writing, what happens is that you begin to recognize that when the mind wanders, you can just cut that part. You bring the mind back, drop it, and just resume being present.

How mindfulness can improve our writing

That mindfulness quality is what we see in things like haiku and other popular forms of Asian poetry: the observation of things unadorned, without any sort of editorial about them. They come out, you see them, and it’s like a snapshot or a little movie.

That quality of mindfulness seems to offer a wonderful way to improve one’s poetry writing: if you emphasize image rather than editorial language, you often have greater poetry. Everyone knows you can say “I’m sad,” “the world is messed up,” “I’m really angry at this president,” that sort of thing. But observation through mindfulness—of what’s going on in the body, maybe, or of happening to glance up at a billboard in a moment of thought and there’s a synchronicity—these observations allow one to look for phenomena directly: what’s in the mind and in the world, in a way that doesn’t really need to be glossed, cleaned up, or romanticized, that is quite amazing in and of itself. There’s a long tradition of art having this echo of the sacredness of the world, and we can certainly use more of that.

From that sort of appreciation, I think a kind of empathy rises, and a generosity, warmth. I think that comes pretty quickly in anyone’s experience of sitting meditation—the idea that there’s some worth that’s not based on one’s appearance, wealth, success or lack of it: just a basic goodness, as Chögyam Trungpa Rinpoche said. We can write from that without ignoring what comes up, the fact that existence is very bittersweet, that the world is a shit show. It’s okay to write about one’s depression, loneliness, anger, but if we’ve begun to make friends with that, there’s the possibility of being more authentic.

Ultimately, the basic calm abiding allows for the development of sacred view and empathetic conduct. I think the best writing contains both these qualities.

Ultimately, the basic calm abiding allows for the development of sacred view and empathetic conduct. I think the best writing contains both these qualities, like Shakespeare. Everybody knows Shakespeare’s great, and a lot of it has to do with this incredible recognition of the human condition—without judgement, really. 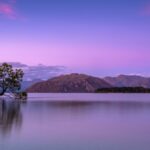 A four week class, melding the language mind with the sensual: How to turn detailed observation into a poem. With Marc Olmsted. 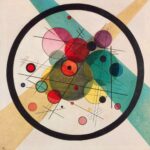 Gather together in a virtual writing circle, hit the mute button on your internal editor, and uncover inspiration to shape into poetry. 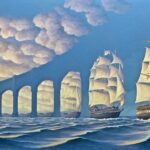 Experiments in Genre: Finding Creative Inspiration by Messing Up the Rules

Can you translate the movement of a dance into a poem? What happens when you write a story in the form of a multiple-choice quiz? Learn to take your work in rich and unexpected new directions by subverting and blending genre conventions. 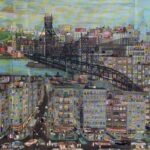 The Craft of Poetry

Poetry is alive and well. Contemporary poets can be touching, terrifying, and laugh-out-loud funny. Join us for an exploration of writing and reading poems. 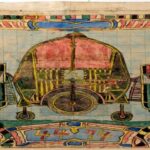 Explore the border between prose poetry and flash fiction. For writers of fiction, poetry, essay and memoir.

Allen Ginsberg also called this idea “First Thought, No Thought, Then See What Comes Up”—I think he was tired of people asking “Is this my first thought?”

“First Thought, Best Thought” is to get into the mindset of mindfulness, observing one’s thoughts. There’s a thought, and then there’s a gap, and once you’re aware of that, the next thought can be your first thought.

How this element of mindfulness applies to writing is that there’s a quality to inspiration that’s completely beyond the writer’s control, that arises spontaneously. Writing from that is the sense of “First Thought, Best Thought.”

There’s a quality to inspiration that’s completely beyond the writer’s control, that arises spontaneously. Writing from that is the sense of “First Thought, Best Thought.”

And that sensibility connects Trungpa and Ginsberg, and before them Kerouac, Joyce, and really all the way back to Shakespeare—who, according to Ben Jonson, “never blotted a line”—and is very much a part of this idea of combining writing and mindfulness, which is: a graph of the mind moving. It’s a Beat approach that is spontaneous, raw, and conversational. It contrasts to another approach, of the academic poets that tend to end up in The New Yorker, which is polish, polish, polish, so that there’s very little sign of that original graph of the mind moving.

Ginsberg emphasized, “Keep all the first drafts.” That doesn’t mean that the first draft is always good, by any means—I think there has to be some craft or discipline—but a lot of us write over our first draft. We polish, and then polish that, and polish that, and we lose what we initially wrote down. We have no way of going back and seeing what the original was, which, in many ways, might have said it better.

Mindful writing and the inner critic

Bringing mindfulness to our writing really helps us get out of our own way. It’s a safer way to suspend the inner critic than what was often the tradition, which was to get drunk or high.

Writing mindfully really helps us get out of our own way. It’s a safer way to suspend the inner critic than to get drunk or high.

When there’s a mechanical thing—when you’re sitting down to meditate or to write—you no longer sit down saying, “Gee, I hope I write something really mind-blowing. I’m feeling inspired.”

William Burroughs once said, “When I’m feeling inspired when I’m writing, I throw it away.” I don’t know if he did that, but there’s something to that. The feeling of inspiration really has little to do with what appears on the page. I often don’t know whether I’ve written a good poem until a month later.

Without that sort of excessive criticism, internal or external, I think we find more joy in the writing process—rather than hunting some sort of success, which doesn’t really seem to have much to do with the haiku moments of existence, which are the real pleasure.

A four week class, melding the language mind with the sensual: How to turn detailed observation into a poem. With Marc Olmsted.