Rachel Krantz is the author of the reported memoir, OPEN: AN UNCENSORED MEMOIR OF LOVE, LIBERATION, AND NON-MONOGAMY. She is the host of HELP EXISTING, a new podcast offering help on, well, existing!

She is the namer of Bustle, and one of its three founding editors. At Bustle, she served as Senior Features Editor for three years, and Senior News Editor before that. She also worked at The Daily Beast as Homepage Editor, and at the nonprofit Mercy For Animals as Lead Writer.

She’s the recipient of the Peabody Award, the Robert F. Kennedy Center for Justice and Human Rights International Radio Award, the Investigative Reporters and Editors Radio Award, and the Edward R. Murrow Award for her work as an investigative reporter with YR Media.

“Drawing from her extensive editorial experience, Rachel Krantz provides astute feedback on pitches in  a smart and empathetic manner. Her constructive comments and recommendations on where to place articles will be of valuable assistance to anyone looking to start or boost their freelance careers.” Kirthana Ramisetti, author of Dava Shastri’s Last Day

“Rachel Krantz has helped inspire me so many times–from total newbie questions about pitching to managing more obscure and complex publishing situations. She has such a wealth of knowledge!” Dedeker Winston, author of The Smart Girl’s Guide To Polyamory

“Rachel’s feedback on my manuscript was incisive, thoughtful, and thorough. She helped me map out a tighter structure for my book, and to strengthen my writing on the sentence level. She was generous with her time, providing useful answers to all my questions. I highly recommend working with Rachel!” Pheobe Rusch 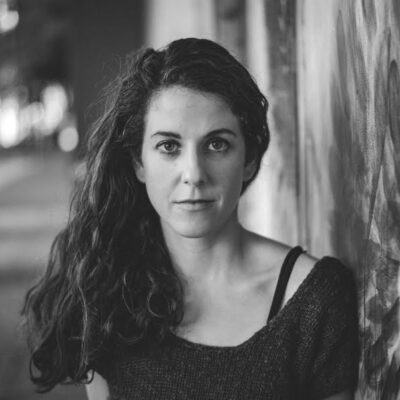