Leslie Lawrence was raised in Queens and attended New York City’s public schools. A graduate of Oberlin College, Brown University, and Goddard College’s M.F.A. program (now Warren Wilson), she is a recipient of fellowships from the Massachusetts Artists Foundation and the National Endowment for the Arts. Her work has been published in many journals and periodicals, including Prairie Schooner, Witness, Solstice, The Forward, and The Boston Globe Magazine. A devoted teacher, Lawrence received Boston University’s Sproat Award for Excellence in Teaching. Currently, she conducts writing workshops from her home in Cambridge, Massachusetts, where she also practices a dance form called contact improvisation. The Death of Fred Astaire, her collection of essays, is available from SUNY Press.

“Leslie works miracles with our writing. It’s a process and it’s at work even when we don’t even know it.”

“Leslie is like a jazz master. She lets the less experienced try their chops, take their solos, then she plays and everything is brought up a notch. She improvises, but was with all jazz masters, she replies on years of experience, on intelligence and nimbleness and responsiveness.”

“Leslie has integrity, and creates a place at her round table in the kitchen, the kitchen with the southern pine board floor and the magnolia tree outside her window, where you can find and create your own. She brings together amazing, talented, insightful people. I frequently have a buzz for a couple of days after our group meets.”

“I think Leslie is a genius at teaching, and at creating a safe creative space for us in all our dimensions.”

“I left feeling so happy!” 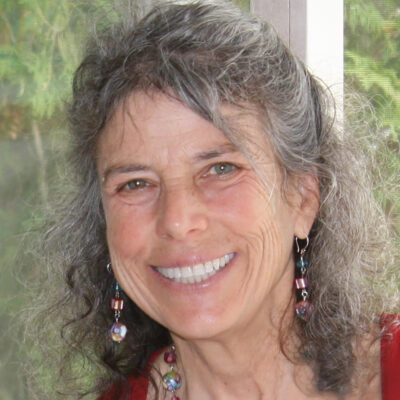