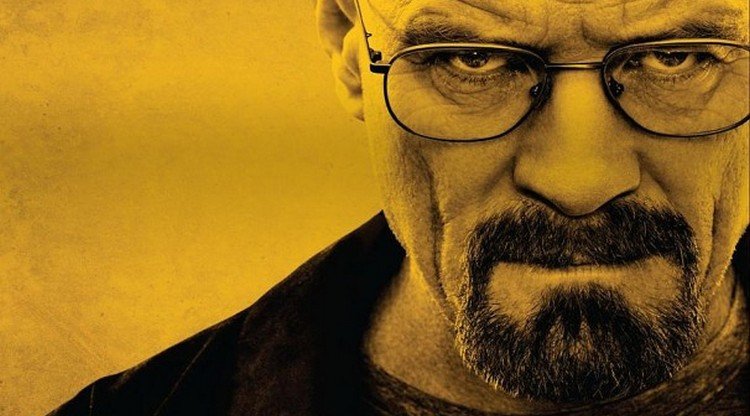 Note: This is a private, email-based course that can be scheduled at any time. Please use our contact form, or email us at writers@writers.com, for more information or to set up a session with Gloria.

You’ve created (or are creating) a character who won’t behave himself. If he’s the protagonist in your story, you may think you have a real problem here, as how are you going to make him sympathetic to the reader when he keeps robbing banks, pushing little old ladies out of his way when he’s crossing the street, and basically seems to care little about what’s expected of him in conventional society?

There’s a name for this character—the Anti-Hero.

Drawing from Joseph Campbell’s monomyth, in this course, we’ll study the Anti-Hero archetype, which most of the time, would be your story’s antagonist; how he moves, what’s important to him, what’s not, what motivates him, what doesn’t. This is the dark side of the Hero’s Journey. We’ll also study the Tragic Hero and how he directs his journey to its devastating end. Every character who opposes the good guy in your story is informed by one major archetype—the Shadow. Finally, we’ll discuss what goes into the development of this dark character if he’s your protagonist.

This class is for you if:

Excellent. Encouraging and constructive. The lecture material was concise and relevant. The assignments were challenging and instructive.
—Judy Schreiner

In this course, you will learn how to:

By the end of this course, you will have the skeleton of an anti-hero’s journey that you can flesh out into a fully fledged story or novel.

Week One: The Hero’s Journey and the Anti-Hero

Assignment: To write a brief sketch of a relatable anti-hero.

What is the influence of the Shadow and how does this archetype inform the anti-hero’s journey? The anti-hero, just as the hero, must have a character arc that builds in intensity as he faces off with the hero. You will be given a list of questions to ask your anti-hero that will reveal whether he will move toward the light or continue to deteriorate and ultimately descend into the void that is his unconscious.

Assignment: To write a pivotal scene for the anti-hero that shows how his Shadow is increasingly informing his choices.

What is the difference between the hero and the anti-hero? Finding your anti-hero’s voice is key to creating a believable antagonist. You’ll learn how to play with this voice using obsession, unconsciousness, aggression, and desperation–all of the places the anti-hero can go inside of himself in order to maintain his dark side.

How are the anti-hero’s yearnings different than the hero’s? Or are they different at all? Learn to see the anti-hero as a human being with the same needs and longings as everyone else, who simply hasn’t learned to ask in a healthy way for what he needs. These yearnings are what drives his behavior. You’ll be given a list of questions to answer about your own feelings and observations toward your story antagonist.

Assignment: To write a scene where the anti-hero is horrified to see that he has any yearnings at all.

What is it that your anti-hero wants to do in the story you’re creating for him? Just like your hero, your anti-hero is on a quest. It might be to rob a jewelry store or to push your hero off a cliff, but to him, it’s real and it’s important.

Assignment: To write a reflective scene for your anti-hero that shows him coming up with what he considers to be a brilliant scheme to get what he wants and that will put your hero in harm’s way.

Assignment: 1) To write a one-line synopsis of a story with a Tragic Hero at the center and 2) to write a scene that reveals the pivotal moment where he can’t turn back.

Week Seven: The Anti-Hero as Protagonist

What will make a reader stay tuned in to a story about an anti-hero? Many things, and they’re all up to you to bring out. Everything learned so far about the anti-hero is required in this assignment so as to make the reader care about this character.

Assignment: To write a scene from the viewpoint of your anti-hero/protagonist that emotionally engages your reader.

Week Eight: The End of the Journey

How does the anti-hero’s story end in a way that’s satisfying for the reader? The story isn’t usually about the anti-hero—rather, he’s the hero’s teacher–and so the lesson learned is because the anti-hero has pushed so hard against the hero that the hero can shine.

Assignment: To write the last scene of a hero’s or anti-hero’s story that reveals that character’s transformation (or deterioration, but it still must be a satisfying ending).

*Private Class | The Anti-Hero’s Journey for Storytellers
Notify me when this course is scheduled
Questions about the course content? Contact instructor directly.
Learn more about how our courses work here, and contact us with any other questions.